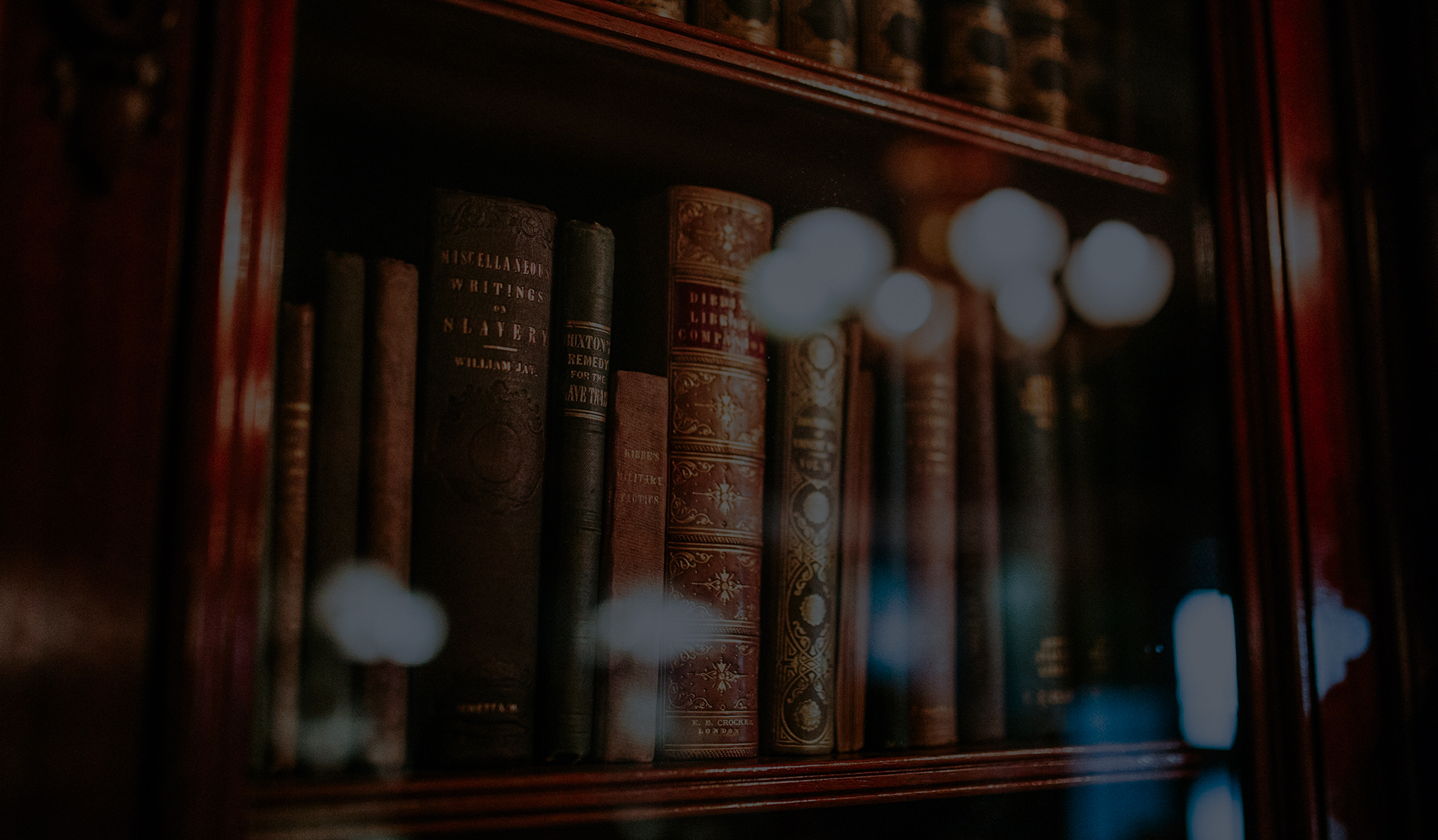 Misfeasance in Public Office: This is your business not just ICAC’s

02 Apr Misfeasance in Public Office: This is your business not just ICAC’s

ICAC is a statutory organisation that exercises its roles and responsibilities under its founding statue Independent Commission Against Corruption Act 1988 (NSW).

ICAC is thereby enabled to investigate and make binding statutory determinations dealing with ‘corrupt conduct’ for most types of public sector employees, including:

The problem of Misfeasance in Public Office is not unique to NSW or Australia and in fact arises from time to time in many common law countries including the United Kingdom, UK.

For instance the UK Law Lords in Watkins v Home Office & Ors [2006] UKHL 17 gave clear indication special form damages need to be suffered by the aggrieved party to ground an action of Misfeasance in Public Office.

This might be the case perhaps if it is proven in a Superior court that:

The elements of proving an actionable wrong in the tort of Misfeasance in Public Office, briefly involves the aggrieved party proving an act or series of acts and/or omissions were:

If your business plays by the rules and complies with all its legal obligations in certain circumstances a ‘corrupt’ and ‘maliciously acting’ public official could have indeed caused your business special loss and damage.

This of course remains a matter for determination by our Superior courts. Pambris Law looks forward to accepting instructions where your business may have been seriously adversely affected by a maliciously acting Public Official without fear or favour.

Sorry, the comment form is closed at this time.