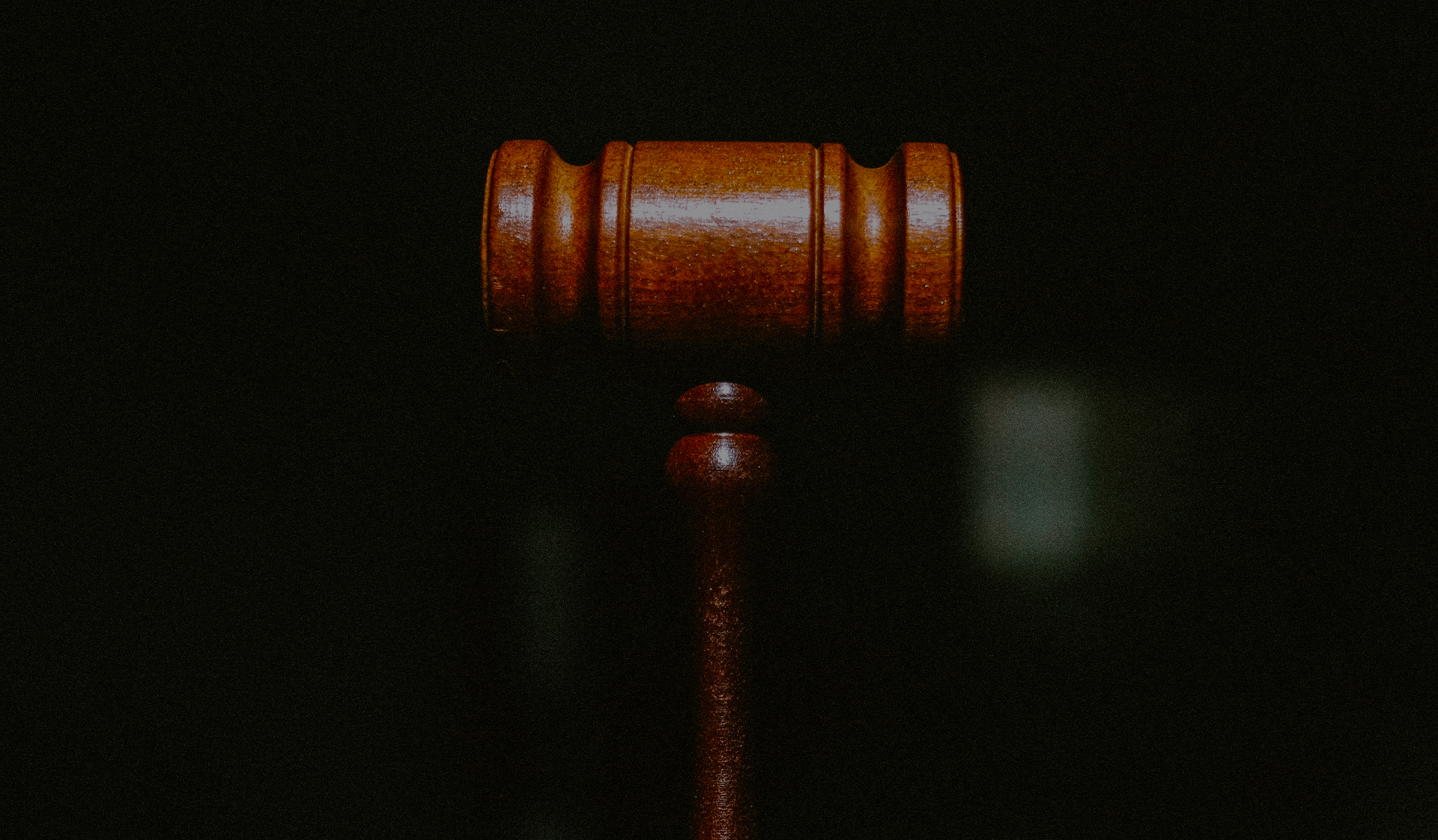 ASIC is the Australian corporate, markets and financial services regulator.

ASIC authorised officers undertake most actions against companies, directors, trustees and individuals pursuant to powers those officers hold as proclaimed, enumerated and contained in the Corporations Act 2001 (Cth) and the Australian Securities and Investments Commission Act 2001(Cth).

Pambris law encourages you as a director, trustee or individual to review the ASIC web site to gain important initial guidance on some but not all of your core duties and responsibilities.

As a professional services law firm Pambris Law understands directors and trustees of public and private companies in finance, banking, managed funds, public superannuation funds and self managed superannuation funds have a myriad of duties and responsibilities two main ones being:

ASIC as a statutory authority has indeed protected many ordinary Australians from improper and unfair dealings with indicative achievements for you to read and review on the ASIC web site.

Pambris Law does understand that corporate law, rules and regulations do not operate in a vacuum and confidently and publically takes an irrevocable written representative position being:

Pambris Law affirms as an immovable statement to you as a concerned director or trustee the true adversarial nature of our Australian Legal system and offers its legal services for any concerns you may have in any investigation or prosecution commenced by ASIC against you as director, trustee or personally.

APRA is funded largely by the industries that it supervises.

Pambris Law is well versed in commercial litigation and representative proceedings in banking and finance matters.

APRA investigations into individuals and financial companies arise as part of the normal prudential supervisory and control powers APRA has in its day to day operations.

As an individual, financial trustee or concerned director APRA will often require information and answers to requisitions as part of their normal day to day role.

Pambris Law as part of its normal day to day role can often assist you in cases where proceedings have been commenced against you.

If satisfied that a sound case has been made for disqualification, APRA will commence proceedings in the Federal Court of Australia.

Pambris Law does in fact accept formal client confidential instructions when proceedings are commenced against you in the Federal Court of Australia and looks forward to representing you, if you are involved in a court case.

Pambris Law and more particular its director has had exposure to high value International and Domestic Structured finance transactions in Australia and Offshore in the UK Jersey Islands.

In qualifying cases Pambris Law is able to accept instructions to act as a trustee delegate, secured counterparty and/or the nominee parties legal representative for underwriting transactions the law firm takes the view comply with Australian Laws.